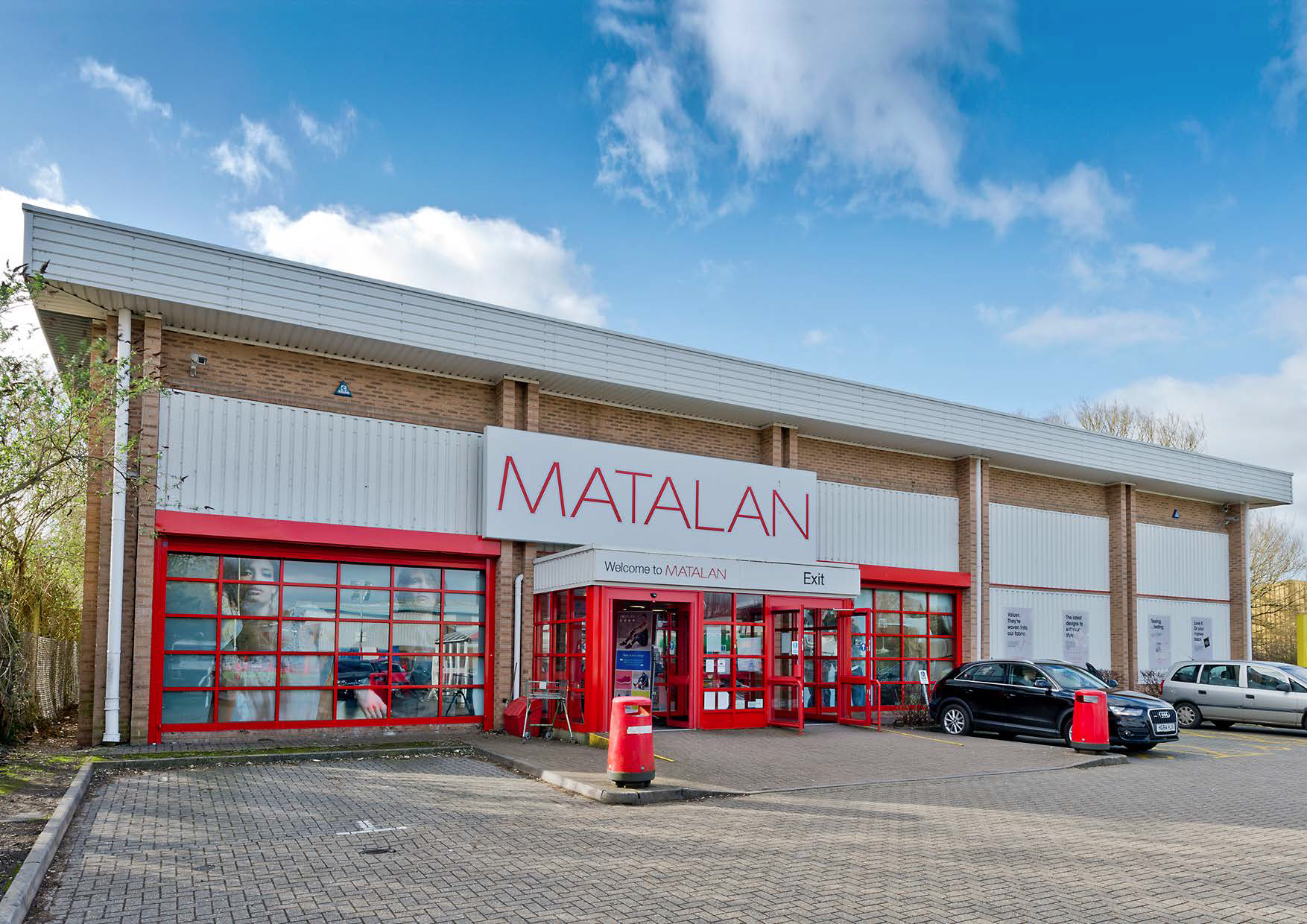 Acting on behalf of Threadneedle, Atlas Real Estate has recently concluded the sale of a modern retail warehouse in Sailsbury.

The property comprises a modern purpose built retail warehouse unit let to Matalan Retail Limited for a term of 20 years with effect from 25th March 2002 (approximately 5 ½ years unexpired) at a passing rent of £390,575 per annum.

The sale price of £4,824,000 reflected a yield of 7.6% and commenting on the deal, Andrew Franck-Steier says “We are delighted with the sale price achieved and the purchaser has an eye clearly on future occupation of the unit for themselves in a market where supply is tight”

The purchaser was Sports Direct who were represented by Lambert Smith Hampton.