Atlas Real Estate Director, Ben Blackwall, has been awarded the Co-Star Q1 Top Deal Award for the Birmingham Core Industrial Market.  The award was for Atlas Real Estate’s acquisition, on behalf of LondonMetric Property Plc, of a long let transport deport let to West Midlands Travel in Birmingham. The property was acquired off market from […]

Atlas Real Estate was ranked 15th in the national league tables of all agencies for sales in Q3 2019 and 4th for single branch agents.  The company transacted £115 million of disposals.

Back on the bikes for Atlas Real Estate

It has been an energetic summer for team Atlas Real Estate team as Ben and James got on their bikes and once again took part in both the Birmingham and Midlands Velo and the Prologis Bike Ride. The pair started on the 12th May as Ben and James lined up at 6.30am in central Birmingham […]

The team at Atlas Real Estate made a strong start to 2019 by ending 2018 even stronger. Not only did Atlas Real Estate make it into the Q4 National Investment Agent top 15 League tables for acquisitions, being ranked alongside national agencies such as CBRE, JLL and Savills as well as a number of City […]

Atlas Real Estate Make It 500 In A Month!

It has been a busy and tiring 4 weeks for the Atlas Real Estate team as Ben and James got on their bikes and cycled over 500 miles in the month! The pair started on the 7th September when they were invited on the Prologis 100. A 103 miles cycle ride through the north Cotswold […]

Atlas Real Estate marked the 10th anniversary of Andrew, Andy and Ben starting the business with a party in the company of clients, agent, friends and family. Held on the canal side terrace of Brindleyplace’s popular Bank restaurant, guests bathed in the warm June sunshine and celebrated 10 years of deals together. Over 125 guests […]

Atlas Real Estate have expanded their leading investment consultancy team with the recruitment of James Hemstock. James joins Atlas Real Estate from JLL where he was a key member of their Midlands Capital Markets team having worked there for 4 years. James joins as an Associate Director and will work directly alongside Andrew, Andy and […]

Andy recently entered the Warwickshire Wolf Run, a 10k run, assault course and mud fest. Running in memory of Sharon Cooke, a close friend who had sadly passed away in November, a team of parents from Claverdon School decided this seemed like a good idea.  As a PE teacher and sporty parent Sharon’s love for […]

In CoStar’s recent publication of the top 15 single branch agencies for both sales and acquisitions in Q1 2017 Atlas Real Estate was ranked 4th for sales with a total of £83.5 million transacted in the quarter.

In CoStar’s recent publication of the top 15 single branch agencies for both sales and acquisitions in Q2 2016 Atlas Real Estate was ranked 13th and 14th respectively with a total of £49m of sales and £69m of acquisitions transacted in the quarter.

Having been well and truly beaten in 2014 the Birmingham Investment Agents exacted revenge in the annual golf cup against the Birmingham office agents. Both Andy Price and Ben Blackwall again represented the Investment Agents’ team picking up 4  points in the process having paired with Colin Jarvie and Jon Ward for both foursomes and […]

Andy ran the Warwick Castle to Kenilworth Castle 10k run as a second part of a Charity challenge. Running for the British Heart Foundation a team of parents from Claverdon School ran the race in memory of Olivia Reddy. The team set themselves a third challenge to run 10km every day during the month of […]

Andy ran the Leamington Regency 10k run as part of a team running in memory of Olivia Reddy who sadly passed away last year. The team has been set a two part challenge, with a second 10k run coming up in June – The Two Castles Run from Warwick Castle to Kenilworth Castle. The team […]

Atlas Real Estate have joined over a million men worldwide this November by all growing moustaches to support “Movember”, the worldwide movement supporting prostate and testicular cancer initiatives. The team lovingly cultivated their facial growth through the month of November and all sported a different style of ‘tache’ to provide not only variety of sophistication […]

Atlas Real Estate makes it a dozen in Q3!

Niche Birmingham investment practice Atlas Real Estate has completed twelve property investment transactions in the 3rd quarter of the year in a busy three months for the firm. The company advised on the purchase of two prime buildings in Nottingham Browne Jacobson solicitors’ new HQ at Mowbray House, and the mixed use office and residential […] 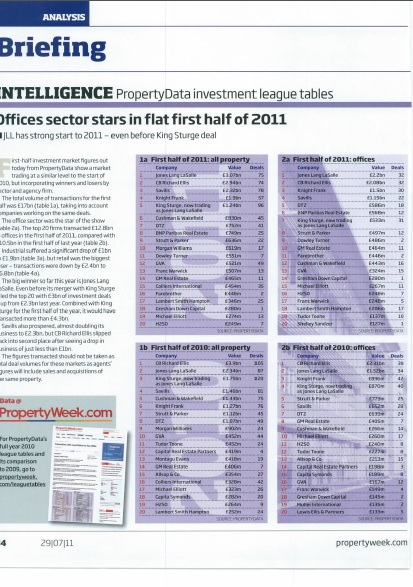 With two thirds of Atlas Real Estate either injured or unavailable it was left to Andy Price to represent the company at the 2nd Proper-tee Cup event. The Ryder Cup style competition is held between the Investment and Office agents of Birmingham. Captaining the side for 2012 Andy kept faith with many of the 2011 […]

Atlas Real Estate has recently promoted Ben Blackwall to Director. Having been with the company since it was formed in August 2007 Ben has been integral to the firm’s establishment as one of Birmingham’s leading property investment practices. Andrew Franck-Steier comments ‘The market for the last five years has proved extremely challenging but the hard […] 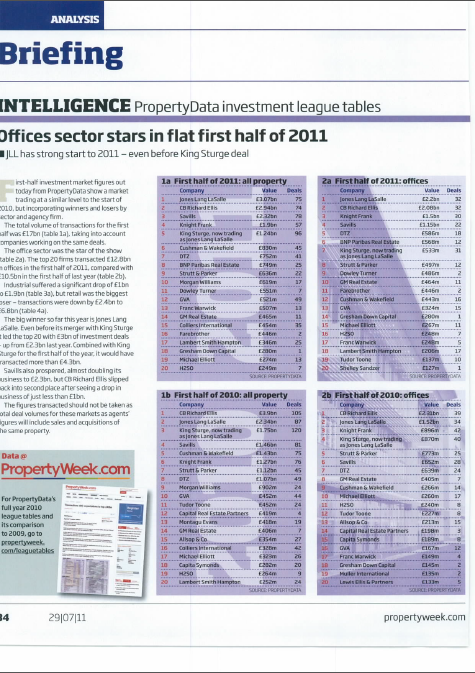 Atlas Real Estate were out in force at the inaugural Birmingham Proper Tee Cup. All three were picked to represent the Investment Agents in the Ryder Cup style golf challenge versus the Birmingham Office Agents. The competition was held at Egbaston Golf Club and was a keenly fought contest with the Office agents coming out […]

Birmingham investment agents have come up with a sure fire way of predicting the UK property market.

Atlas Real Estate’s Ben Blackwall successfully completed the Robin Hood Marathon in Nottingham on Sunday 12 September 2010.  He finished in a time of 3 hours 49 minutes which was well within his target of four hours. Despite the excruciating pain Ben endured over the last 6 miles he was delighted to finally cross the […]

Andrew Franck-Steier and two equally unfit friends, Steve Harper and Mark Bates completed the Three Peaks 24 Hours Challenge on Friday 25th June in a time of 21 hours and fifty six minutes.  They started at 7am on the 24th at the foot of Ben Nevis, having settled the nerves the night before with a […] 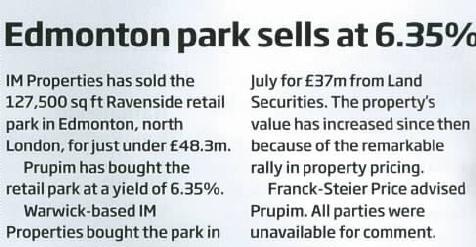 Atlas Real Estate has recently concluded a hatrick of industrial investment sales on George Henry Road, Great Bridge, on behalf of an institutional investor. The sales totalled £3.62 million and comprised a modern industrial estate and two detached industrial units. Demand for the three investments was significant primarily due to the strong location, next to […] 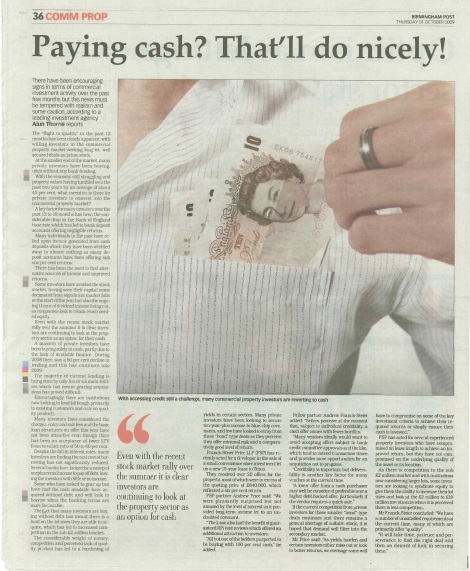 Paying in Cash? That’ll do nicely!

There have been encouraging signs in terms of commercial investment activity over the past few months but this news must be tempered by realism and caution, according to a leading investment agency… [gview file=”https://www.atlasre.co.uk/wp-content/uploads/Paying_in_cash.pdf”]

Two years on from taking the biggest business decision in their lives Andrew Franck-Steier and Andrew Price, founders of niche investment agents Atlas Real Estate, are still in business and are thriving…

More than 500 people gathered at the ICC in Birmingham for Property Week’s 3rd annual Midlands Property Awards. Of the fourteen categories, which rewarded Midlands based developers, individuals and teams during the last twelve months, Atlas Real Estate won the award for Investment Agency Team of the Year. Host for the evening Karen Brady stated […] 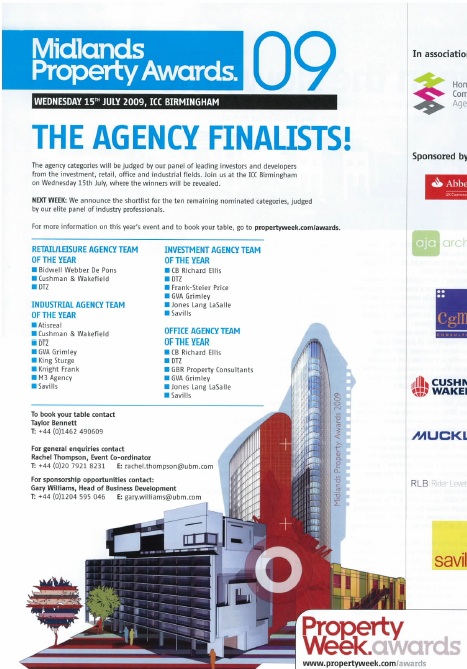 Atlas Real Estate have been shortlisted again for Investment Agency Team of the year in Property Week’s 2009 Midlands Property Awards to be held on 15 July 2009… [gview file=”https://www.atlasre.co.uk/wp-content/uploads/Shortlist_Midlands_Property_Awards09.pdf”]

Property Week: In at the deep end – Fledgling agency 18 months on

Property Week: Niche firms due for a comeback

Atlas Real Estate’s Ben Blackwall recently competed in the Property Triathlon 2008. The annual competition was held again at Dorney Lake in Eaton and comprised a 750m swim, 20km bike and 5km run. The event is sponsored by Property Week and King Sturge and always promises a great turnout from those within the industry. This […] 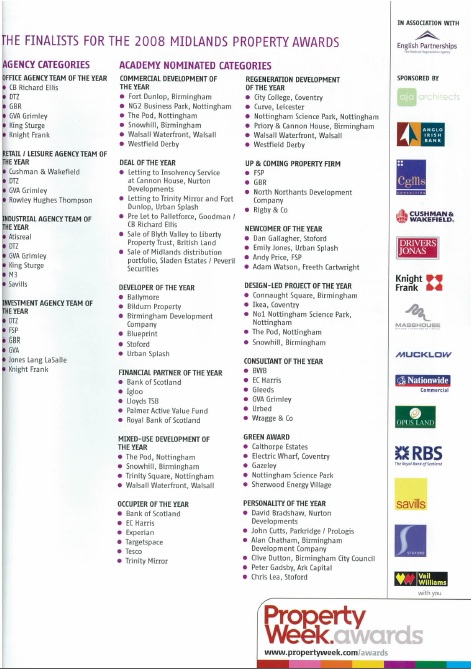 Atlas Real Estate have been shortlisted for three awards in Property Week’s 2008 Midland Property Awards to be held on 22 July 2008.  The categories include Investment Agency Team of the Year, Up and Coming Property Firm and Atlas Real Estate’s Andy Price has been nomiated for Newcomer of the Year. [gview file=”https://www.atlasre.co.uk/wp-content/uploads/Shortlist_Midlands_Property_Awards.pdf“] 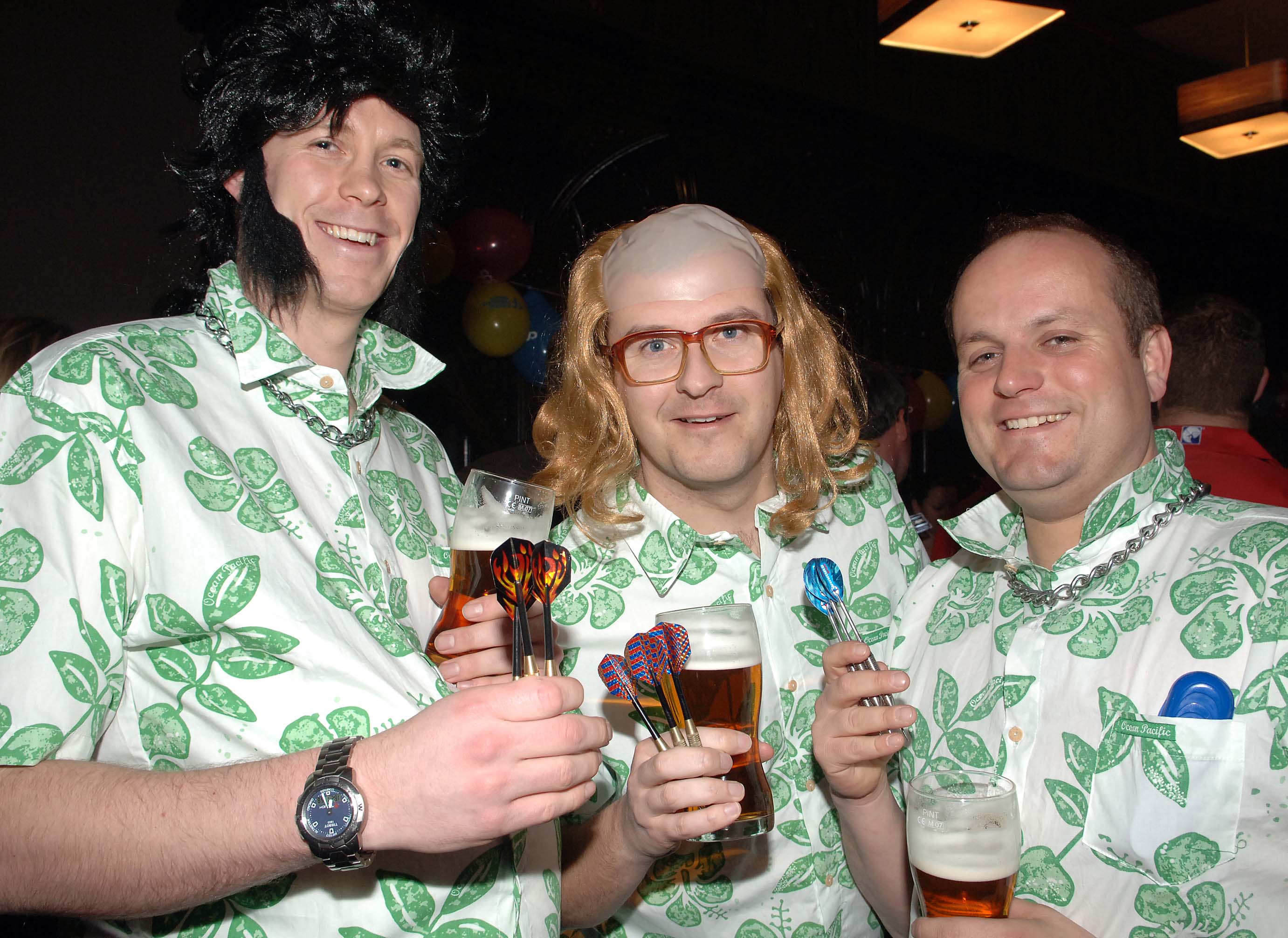 What happened when 34 teams of property proffessionals took up darts. [gview file=”https://www.atlasre.co.uk/wp-content/uploads/darts.pdf“] 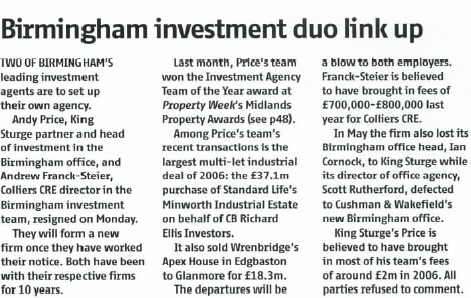 Two of Birmingham’s leading investment agents are to set up their own agency. [gview file=”https://www.atlasre.co.uk/wp-content/uploads/BirminghamInvestmentDuoLinkUp.pdf”]