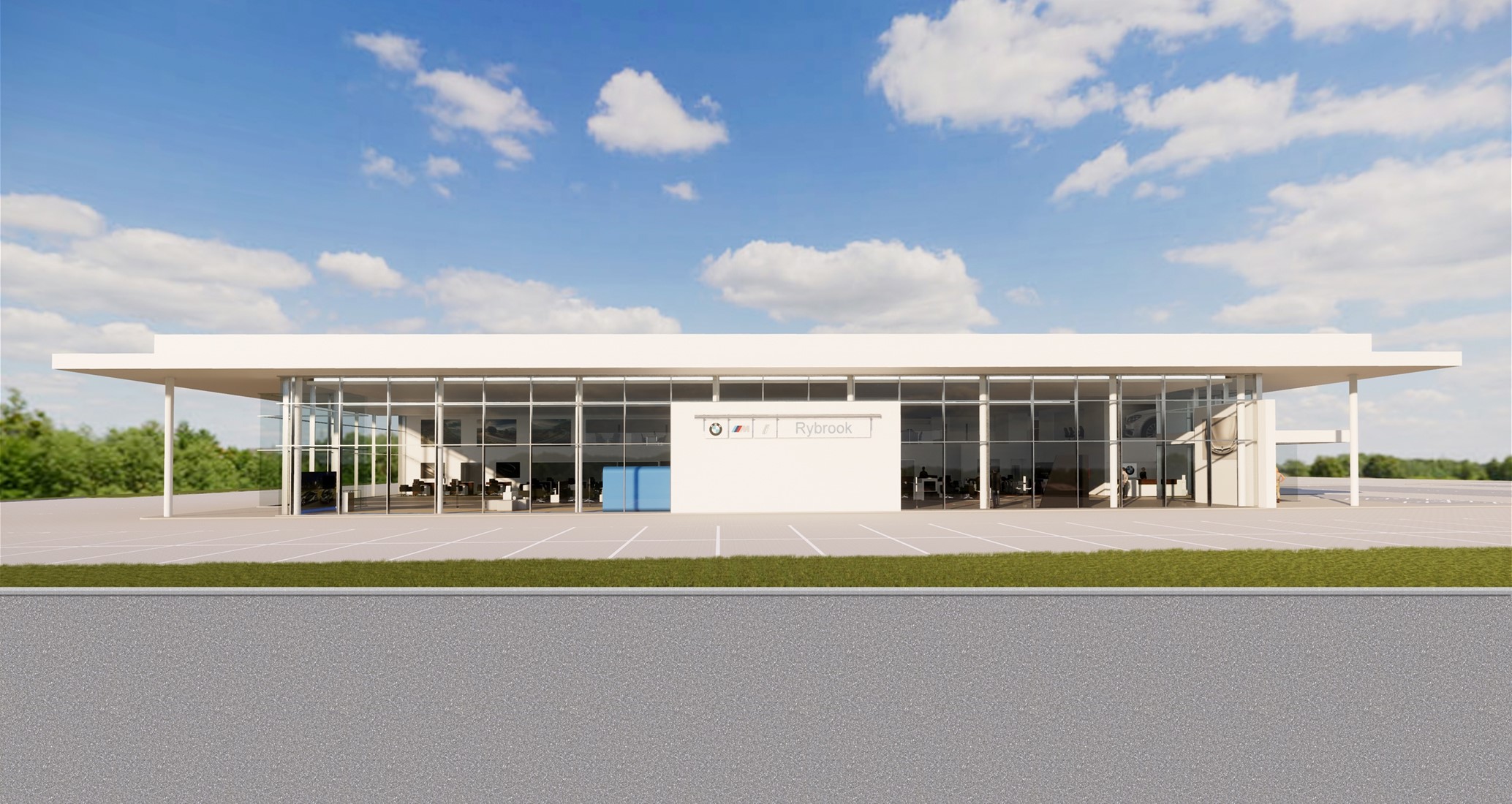 Opus Land, represented by Atlas Real Estate, has completed the forward sale of a £12.8 million state of the art BMW dealership in Leamington Spa to Rybrook Motors.

The development comprises a new flagship BMW dealership extending to 50,000 sq.ft on a site of 4 acres.  The property is located on Gallows Hill, adjacent to the A452, the principal route from Junctions 13 and 14 of M40 to the town centres of Leamington Spa and Warwick.

Opus Land will be developing the dealership for Rybrook Motors with practical completion scheduled for Q1 2022.  Rybrook will be relocating from its existing facility on Tachbrook Park.

Ben Blackwall, Director at Atlas Real Estate comments ‘This transaction marks the culmination of a five year search for Rybrook to relocate the company’s existing BMW dealership in Leamington Spa.  Opus Land has worked exceptionally hard to bring forward this scheme which will be the gateway development to the Council’s wider plans for the immediate area.’