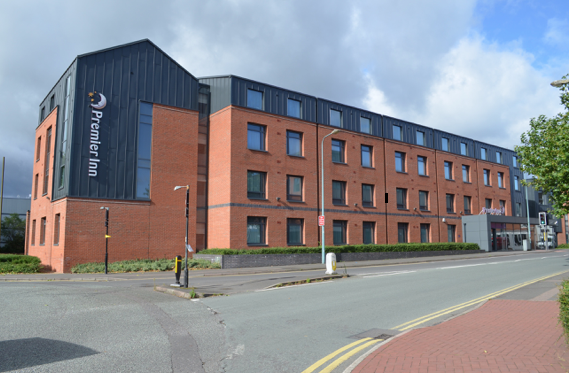 The property occupies a prominent position at the island junction of Swan Street and The Friary, a short distance to the south west of Lichfield’s pedestrianised retail core.

The property forms part of the £14 million Friary Outer development comprising a 414 space multi storey car park, the Premier Inn, a restaurant, 54 supported living houses and a number of other residential units.  The development was completed in 2013/2014.

Atlas Real Estate represented the purchaser Christian Vision and the vendor Aprirose were represented by Savills.